We brew beer that we want to drink. They aren’t beers you might expect to be brewed by a small brewery in Southern West Virginia. You might not like them, and that’s ok. We won’t be mad. Promise. Why? If our beers were brewed to be liked by all, they would never be special to some.

Belgian-style beers made in West Virginia? No. It’s not a joke. There are a number of year-round beers available as well as a variety of seasonal offerings from a light and refreshing Kolsch-style beer, to a big, strong Barleywine. It’s our goal to provide you year-round consistent quality along with something new each season.

Our beers are available in bottles and draft throughout West Virginia. You can find a list of restaurants and bottle shops that currently serve Bridge Brew Works, and we invite you to let us know where you are enjoying one of our beers by checking in on Untappd or Pintley. 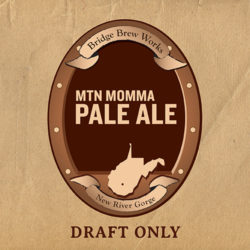 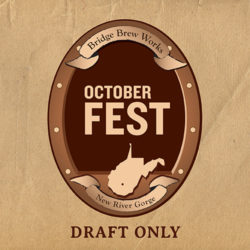 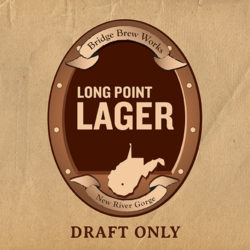 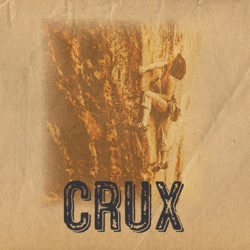 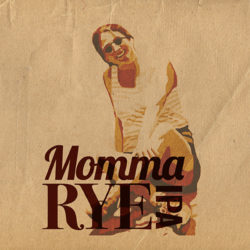 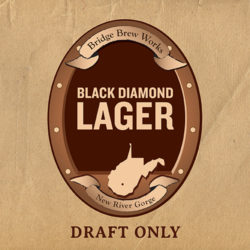 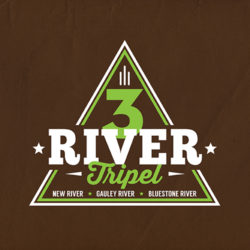 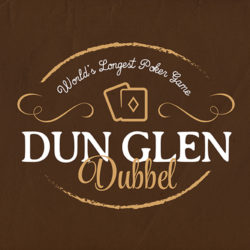 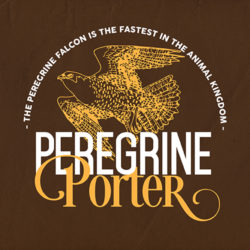